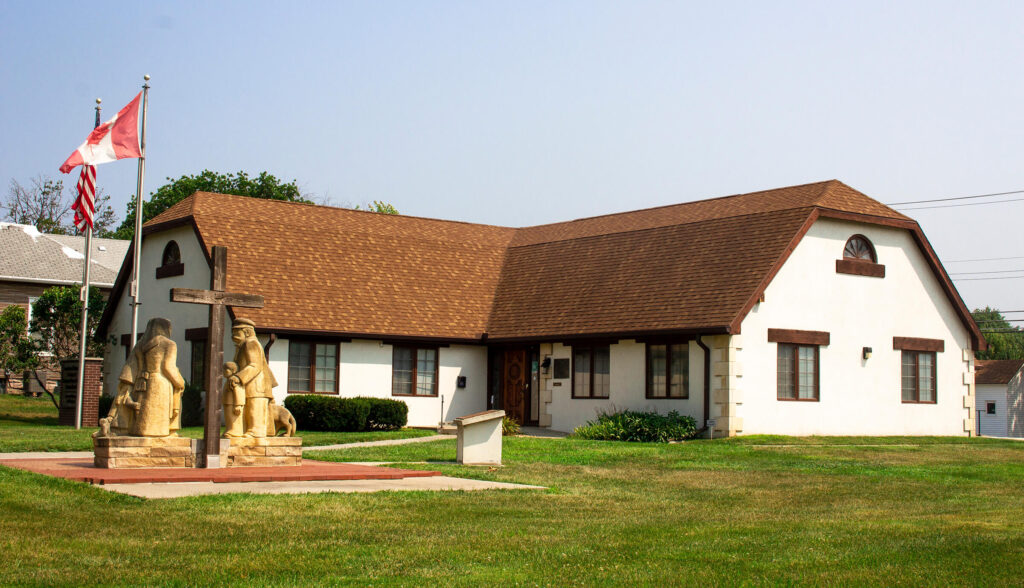 Founded in 1968 and incorporated that same year in the state of Colorado, the American Historical Society of Germans from Russia (AHSGR) is an international, non-profit educational organization engaged in researching the history of all German Russians from all regions of Russia.

The Society publishes folklore and genealogical materials which it distributes to its members. AHSGR volunteers and staff (on both the local chapter and international levels) search for information and research records to translate. We seek to develop a storehouse of knowledge useful to current and future generations alike. In fact, AHSGR is proud to be known as the largest repository of information about Germans from Russia in the Western Hemisphere.

The center is between 6th and 7th streets from C to D streets, in the neighborhood known as the South Bottoms, designated by the National Park Service as a Historic District. The South Bottoms and North Bottoms neighborhoods were the principal settlements of Germans from Russia in Lincoln at the turn of the 20th century.

The AHSGR Brand Manual was created to help communicate and implement the AHSGR brand. The color, the content and the symbol of our organization communicates who we are. By communicating a consistent identity, our brand will accurately reflect the vision, mission and values of AHSGR, and globally strengthen our brand. 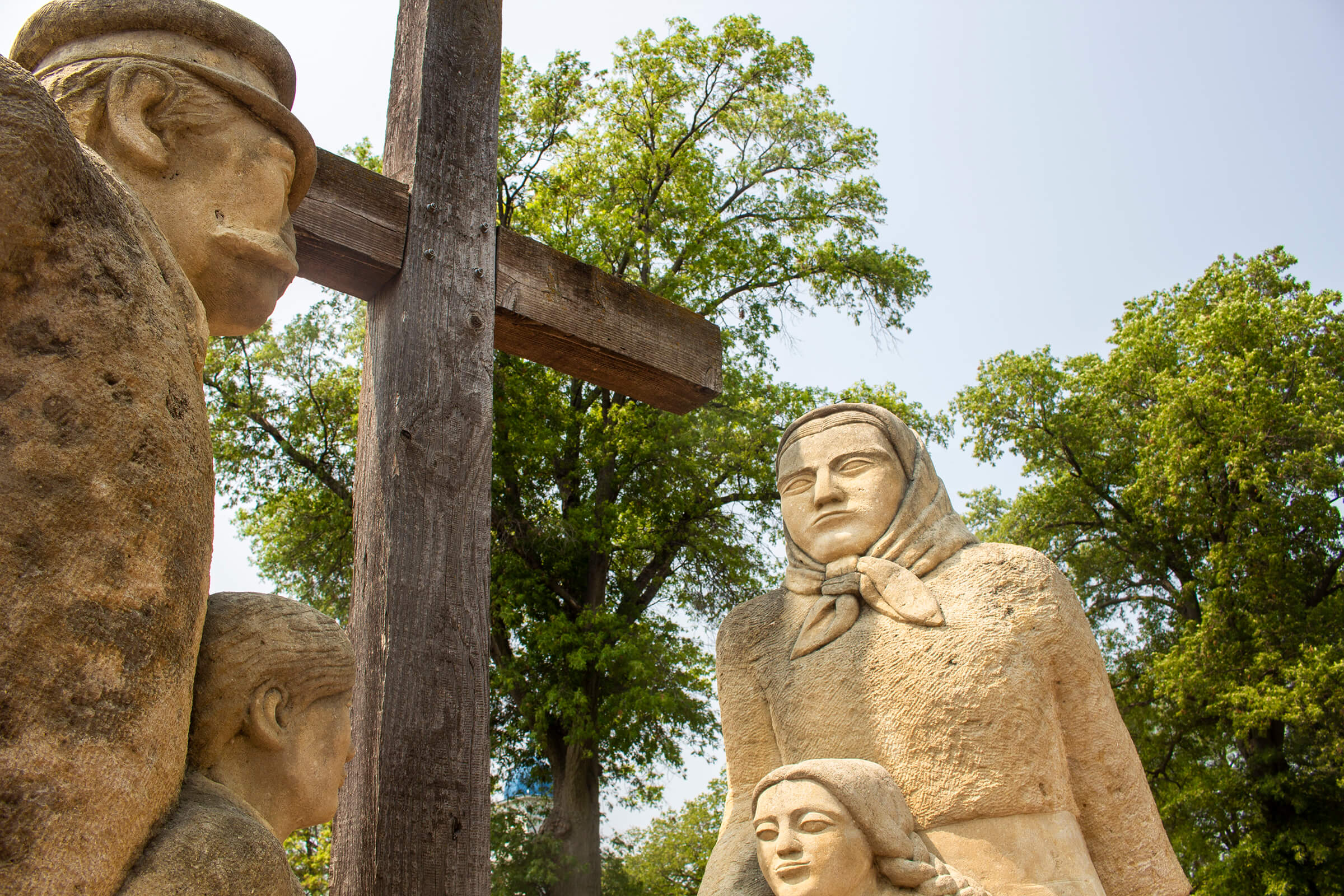